This Australian slot developer was established in 1995 as spin off from another famous company, Aristocrat.  When it comes to exciting slots play, Ainsworth slots are some of the world’s most popular online slots to play for free or real money. Whether you’re in the mood for big wins on Roaring Reels, Crystal Cash, Barnyard Bonanza or Mustang Money, Ainsworth slots offer up an amazing selection of the best the world of online slots has to offer.  Read More 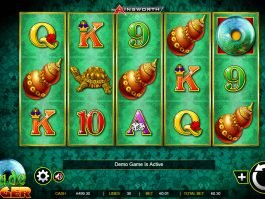 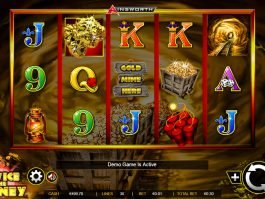 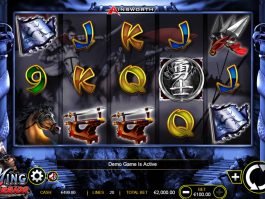 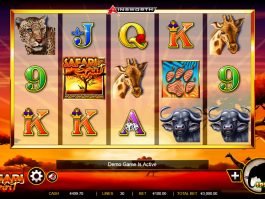 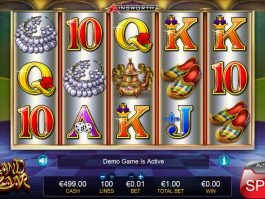 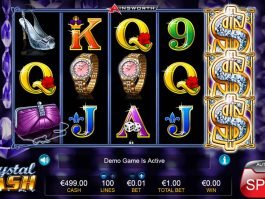 Back in 1953 an Australian man named Len Ainsworth was working hard in downtown Sydney to make it as a businessman in the dental supply business when he started tinkering, using odd bits of dental equipment, and built himself a poker machine. It didn’t take long for Len Ainsworth to realize he was on to something and, even though he had zero experience in the gaming industry, Ainsworth would go on to become one of the most significant slots and games makers in not only the Australian market but the world.

The original name of his gaming company was Aristocrat Leisure Limited based in the Sydney suburb of North Ryde. Aristocrat would go on to become one of the largest and preeminent slots makers in the world, second only to International Game Technology.

Len Ainsworth, while holding a substantial stake in Aristocrat Leisure to this day, would go on to form his own company, Ainsworth Game Technology. While Aristocrat Leisure would go on to be publicly listed on the Australian stock market in 1996, Ainsworth Game Technology would remain in private hands and go on to produce a series of elegantly simple land-based and online casino slots that continue to attract players and slots enthusiasts from all walks of life to this day.

With a background in 5-reel land-based slots with up to 50 variable paylines, Ainsworth would quickly expand from its headquarters in Sydney to North and South America, the Macau Asian gambling hub, New Zealand and across Europe.

Ainsworth’s real money slot machines have attracted a loyal following over the years thanks in large part to their sheer simplicity. Lacking many of the bells and whistles, complicated bonus rounds and in game games you might find in today’s state-of-the-art land-based and online slots, Ainsworth believes it keeping slots play simple, clean, easy and fun.

The graphics and animations on Ainsworth slots machines are simply not as over the top as you’ll find today in many of the online slots only manufacturers.

That said, the classic slots simplicity has its own unique charm. High quality digital sound goes hand in hand with Ainsworth games. Moreover, Ainsworth slots tend to be high-volatility, meaning they pay out big wins with a limited number of free bonus features. Scatters and wilds are still there, having become a component part of today’s online slots play for free or real money, but bonus rounds tend to be confined to a single bonus feature usually involving free spins that include a chance at a solid jackpot and often substantial prize multipliers.

While Ainsworth slots games can still be found to this day in land-based casinos around the world, from Las Vegas to Reno, Atlantic City to Macau and Sydney, their online slots offering, a market they entered in 2013, is continually expanding and gaining in popularity. Some of the Ainsworth games in highest demand when playing online slots for free or real money include the Diamond Chief slot, Dragon Lines, Safari Spirit and Roaming Reels slots.

Ainsworth has also recently partnered with Playtech Limited, the world’s largest online gaming supplier with €807 million in 2017 revenues and listed on the London Stock Exchange, to release an expanding line of progressive and interactive slots games, working to expand their platform and presence not only in their existing markets but on the increasing number of regulated platforms now online across the UK.

Simple but compelling story lines and easy of play continue to make Ainsworth slots popular with today’s online slots players and ensure a satisfying, relaxing and fun online slots experience, making Ainsworth, from its early roots back in the 1950s to today, a trusted name in slots gaming.