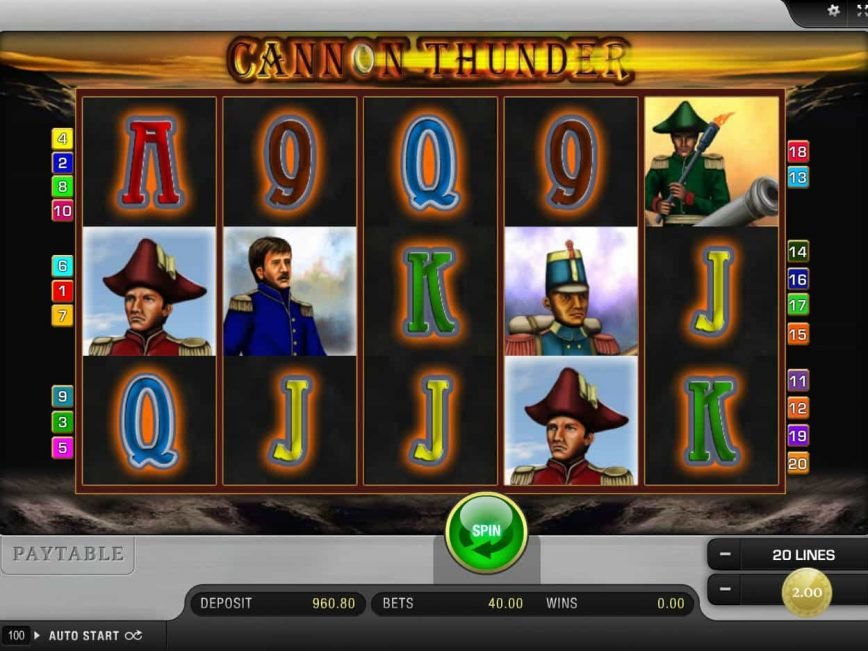 Free Cannon Thunder slot is dedicated to cannon wars. Merkur has produced nice graphical suite that depicts era where cannons, cannonballs were the strengths of a military force. The slot game offers a powerful presentation with 5 reels and 20 fixed paylines.

You cannot experience the war unless you use cannon balls. A pile of cannonballs represents the scatter symbol. The battle begins in the form of free spins with the appearance of three or more scatters. You will get between 10 and 20 free chances to win a battle. In addition, landing up of 5 scatters on reels rewards 8000.00 coins. During first three free spins, three cannons are placed on the rightmost reels one by one. The cannons move towards the leftmost reel with each free spin. When the cannons reach reel 1, they remain there till the completion of the bonus round. The cannon represents the wild symbol. Once the wild becomes part of a combination, the resultant is doubled.

All Slots from Merkur
Play now 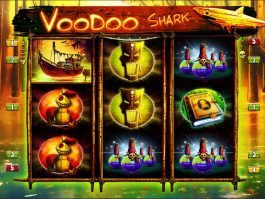 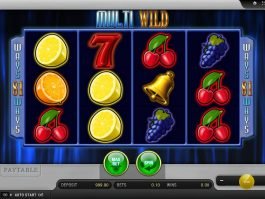 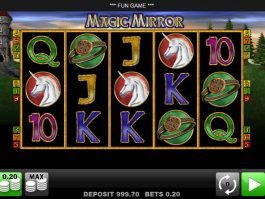 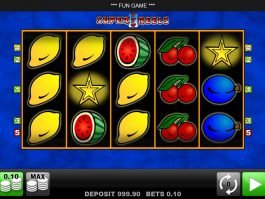 Secrets of the Forest