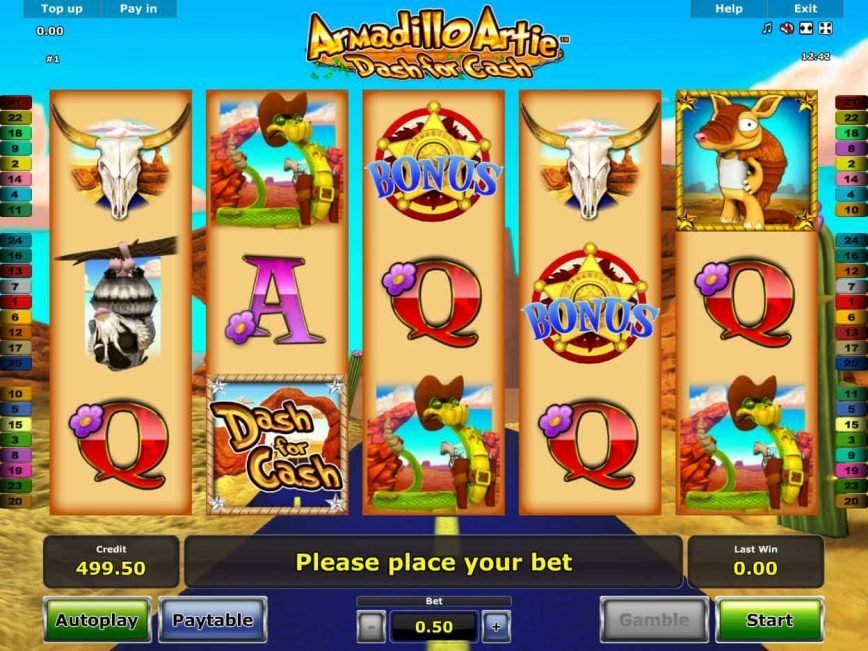 Would you like to play a slot game that revolves around an arid desert theme? Armadillo Artie slot is the game that offers fun along with handsome opportunities to win money. The online casino slot game has been developed by Novomatic that runs on 5 reels and offers 25 fixed paylines for placing bets. Grow rich by exploiting Wilds, free spins and bonus features. Read More 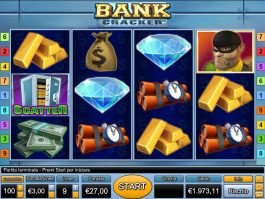 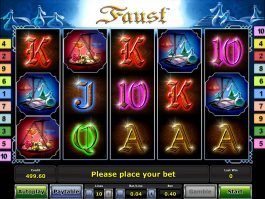 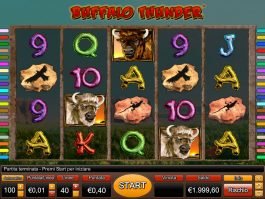 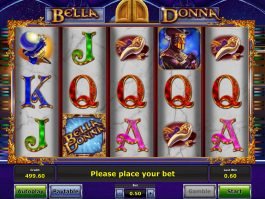 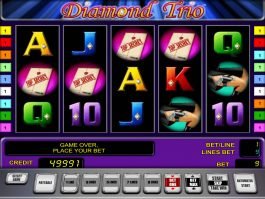 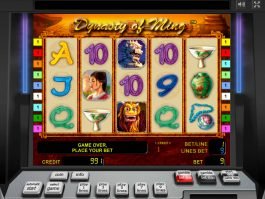 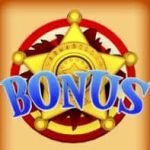 In this casino slot game, Armadillo Artie along with his noisy companions takes you to a trip to the wild deserts of Texas. The five-reel slot game displays graphics designed in animation style. The animations are combined with western music. The high value symbols are Artie, Beaver, Buffalo Head, Raccoon, Bird of Prey and Cactus.

You win the payout when you form a combination with at least three identical symbols on a payline. The icons have to appear on consecutive reels starting from the leftmost reel. Highest win is paid per selected line. Scatter pays at any position on the screen. Line wins and Scatter wins are clubbed for awarding a payoff in this casino slot game. Artie and Cactus act as Wild symbols in this casino slot game. The Wild icons can replace other symbols except Scatter. Sheriff Badge acts as Scatter symbol and triggers the bonus feature. Three bonus symbols activate the bonus feature selection in this slot game. The bonus icons appear on 2nd, 3rd and 4th reels. When the feature starts, you have to hit the start button to choose randomly which of the four initial bonus features will be played. After that feature is played, the player returns to bonus selection game.

The Pinball feature is activated within the bonus feature selection game. A game of pinball is played and credits are awarded randomly.

In this feature of the casino slot game, you are shown twelve badges. Each badge awards some credit. After you have picked three badges, bonus feature selection game is resumed.

In this feature of online casino slot game, you are awarded three shots with a sling shot. You have to select from three characters to be used in a sling shot. The chosen character is launched at the target.

When the bonus game selection feature is over, you are awarded 10 free spins. After each spin, Artie icon is added to 5th reel to enhance the chances of winning.

Fairest of Them All

Riches from the Deep