You might have read many detective stories in your lifetime, but have you ever thought that one day you could make money out of them? Gaming software developer Igrosoft has brought the privilege for you with its free Resident slot game. The five-reel and nine-payline online casino slot game comes with fine animated graphics along with some attractive prizes. Read More

All Slots from Igrosoft
Play now 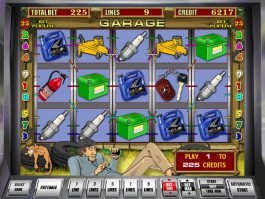 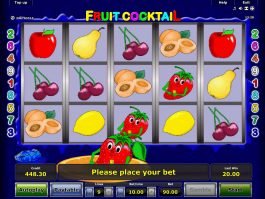 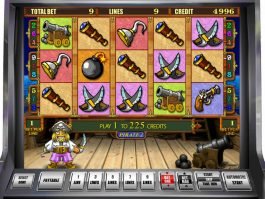 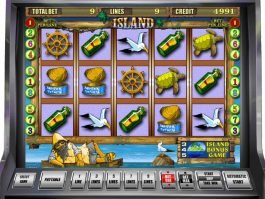 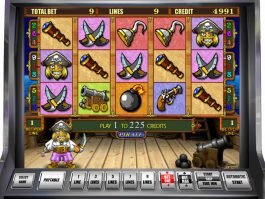 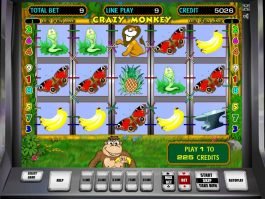 The theme of the Resident slot game is based on spy detective stories. The main character of the game is a spy from the Soviet Union, who was sent to the Third Reich for a secret mission to save a beautiful soviet woman spy. Once you start playing the game, you will find symbols such as the Soviet star, a safe, a revolver, fire extinguisher and many others that will make the game more thrilling and interesting. The fire extinguisher symbol is the wild here and it will act as a substitute for all other symbols except the scatter (a safe) symbol.

If you get three or more scatter symbols anywhere on the reels, you could trigger the bonus round. While playing with Resident Bonus round, you will find the four safes there and if the main character remains alive even after opening all the safes, you will get into the super bonus round. However, if yo open all 4 safes without any trouble, you will meet with beautiful Cathie, the radio operator and will be declared as the winner of the round.

If you register a win in the main game, you could multiply you winning through the risk game. However, you can withdraw your winnings and return to the main game before opening card in the risk game round. While playing in risk game round, you will have to select one of the four cards and if you find that your card is more than what the dealer has, your win will be doubled. However, if it is equal to the dealer’s card, there will be no change in your winning, but if your card is less than dealer’s card, you will lose your win. 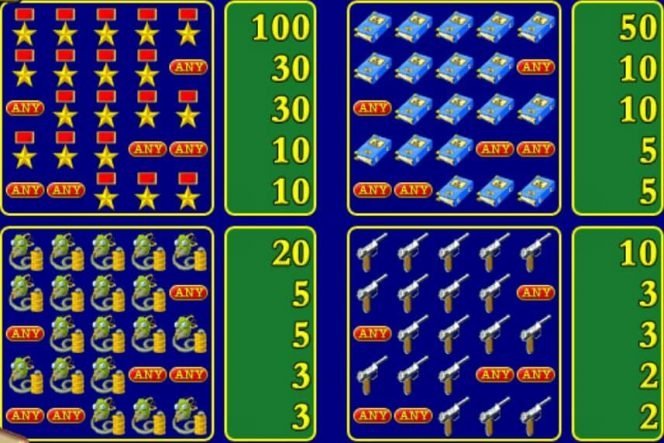 Resident slot game has been designed on a spy story, as you will sense the thrill while you cross several crucial stages. However, apart from its thrilling theme, the game is filled with some lucrative features and attractive prizes.