Have you heard that ghosts can be friendly? Immediately switched on the computer and play the free Casper’s Mystery Mirror slot. I have to extend thanks to Blueprint Gaming for bringing this enjoyable game. The online casino slot game runs on 5 reels and you will be offered 40 paylines for placing bets. I activated all the paylines and won decent money during free spins. Read More 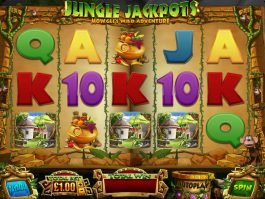 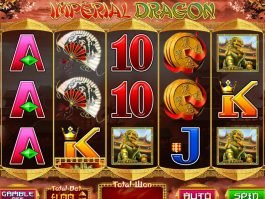 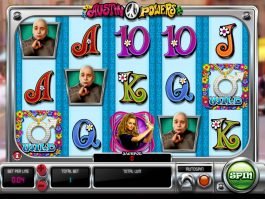 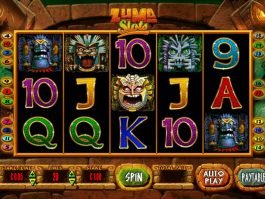 Casper is one of the comical characters that appeared in children’s books somewhere around the 1930s. He used to enter into friendships with people.  The game has a series of ghosts including Casper and his uncles Stretch, Fatso and Stinkie. The reels are set against the background depicting a dark forest. The game gives you the feel of spooky air. The music from piano sets the mood.

You can play this game by selecting 1, 10, 20, 30 or 40 bet lines. You will feel excited when you win a payout. The payout is awarded when you make a winning combination with three or more similar symbols on a selected payline. The icons have to appear on consecutive reels starting from the leftmost reel. Only the highest win attained on a payline is awarded. All line wins are added together.

I could not hold my joy when I entered the Mystery Mirror feature round. Here, Casper acts as the bonus symbol. However, this time, he is holding a mirror. The feature is activated when 3 such icons appear on reels.

Once the feature is activated, you will receive five free spins. However, these free spins differ because of the Mystery Mirror icon. This symbol can appear many times across the reels and each symbol shows the same random symbol from the slot and leads to potential wins. This happens when stacked Casper appears on reels.

Casper acts as Wild symbol. He pays the highest amount when 5 Wilds appear in a row, which I got. This symbol substitutes other symbols expect bonus feature symbols. When the Wild becomes stacked, you strike some big wins. Casper with Mirror is the Scatter that triggers the bonus feature. The Scatter also offers you some instant payouts.

I loved its simple theme and winning chances. I was happy with the cluster of wins that I made from the Mystery Mirror round.