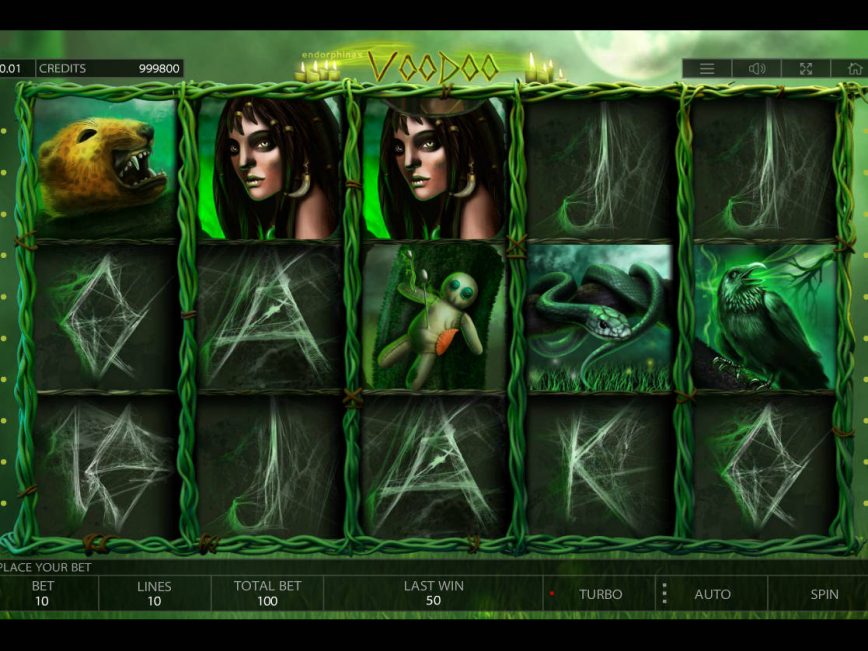 Want to know the secret of dark magic and see how it can help to shine your fortune? Play Voodoo, the 5-reel and 10-payline slot to get into the land of black magicians and enjoy a glimpse of their rituals and traditions.

The slot does not feature any wild icon, but you can get things done with its proactive scatter that substitutes other symbols to form winning combinations. The scatter symbol awards the best prize of 2,000 coins. Read More

All Slots from Endorphina
Play now 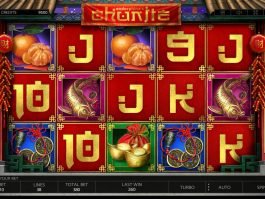 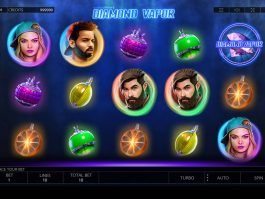 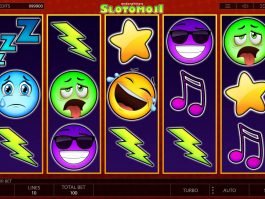 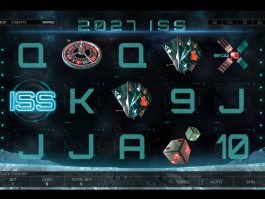 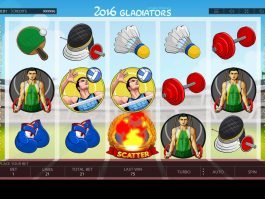 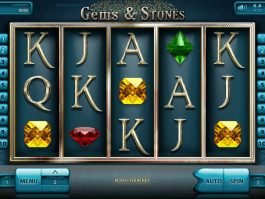 Learn the Secret of Black Magic and Win Money

Endorphina has designed the game with a dark green background and some scary images on the reels. The male magician is the scatter, and he triggers the free spin feature. The female magician awards the second best prize of the game, as five of her icons on a line give 1,000 coins.

Three or more scatter icons anywhere on the reels trigger the free games feature. You can win 10 free games at the beginning, but it can trigger more during the feature. Symbols can form winning combo from left to right direction, and all participating symbols can expand to fill all positions on the reels. The awards are paid on the lines played. The scatter cannot replace other icons during the bonus games.

You can double up your recent win by choosing the gamble option where you have to beat the dealer by picking a higher value card. You have to pick one card from four face-down cards on the deck. You lose your wins once you pick a card which is lower in value than the dealer’s card.

Voodoo is a black magic-themed online slot game where you can enjoy the thrill of visiting a land of black magic practitioners. Endorphina has designed the slot beautifully while its payoffs and features can also impress you.