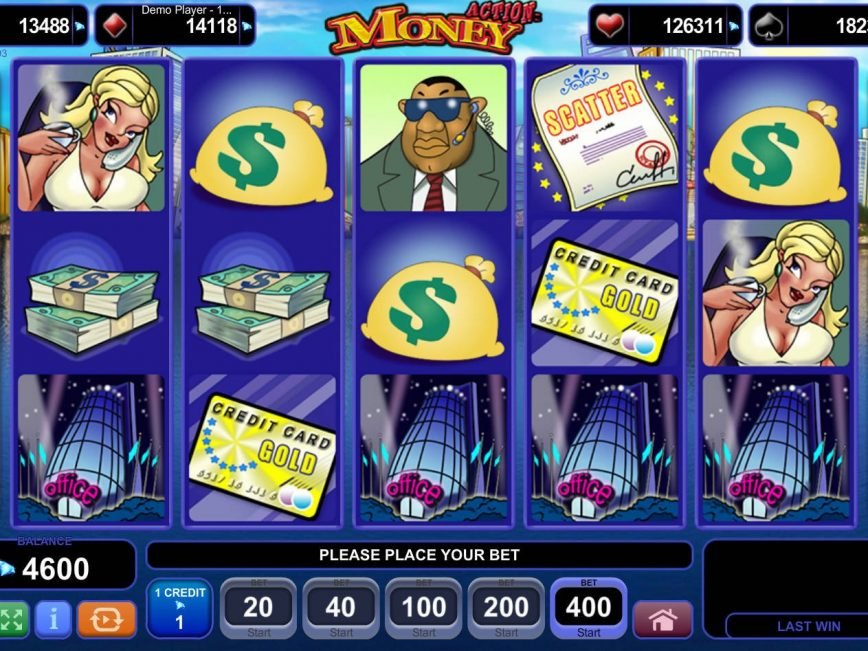 With Action Money slot machine, EGT has included yet another feature-packed online slot in its store. The 5-reel and 20-payline game is here to let you enjoy some attractive features that will help you in fulfilling the target. The game includes enticing features such as Wild, Scatter, Free Spins, Scatter game, Jackpot Cards, and Gamble. Read More

All Slots from EGT
Play now 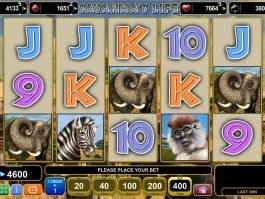 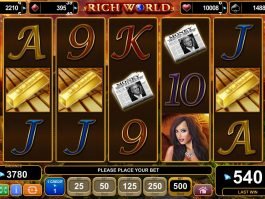 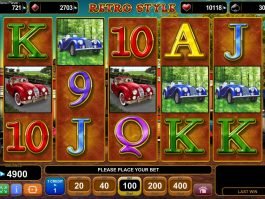 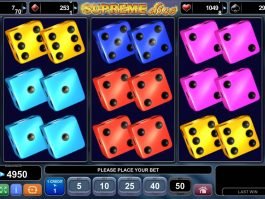 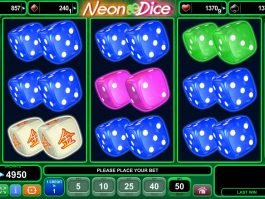 The game will take you to a virtual tour of a world of finance where people only talk about money. In the background, you will find some towering skyscrapers making the overall environment cold and dark.

Among the high paying symbols, you will find a stash of Dollar, a gold Credit Card, a Bag of money, a Bodyguard, a limo with an office building, a Secretary and a Banker. The boss is the Wild, while the Contract Paper and Bank symbol are the two Scatter icons.

The boss, which is the wild symbol is there to pay you up to 200,000 coins if you play the game with the maximum bet. However, the Scatter can let you win more.

The Contract Paper Scatter can trigger large prizes according to how many of it appears on the reels regardless of their position. Five Contract Papers anywhere on the screen will pay from 240,000 to 400,000 and trigger the Bank feature.

The Bank icon will appear on reels 3, 4 and 5 after which you will have to pick one of the five Banks depicted to win a multiplier. During the feature, you can win up to 12 Free Spins and x5 multiplier by choosing an envelope out of the eight placed on a desk. You will also get an extra Wild during the Free Spin rounds. Also, the Bank feature can be re-triggered during the Free Spins.

The feature will allow you to double up your winning with a simple game plan, where you will have to choose the right card to proceed in the game. Wrong selection of card will take back your winnings and end up the game.