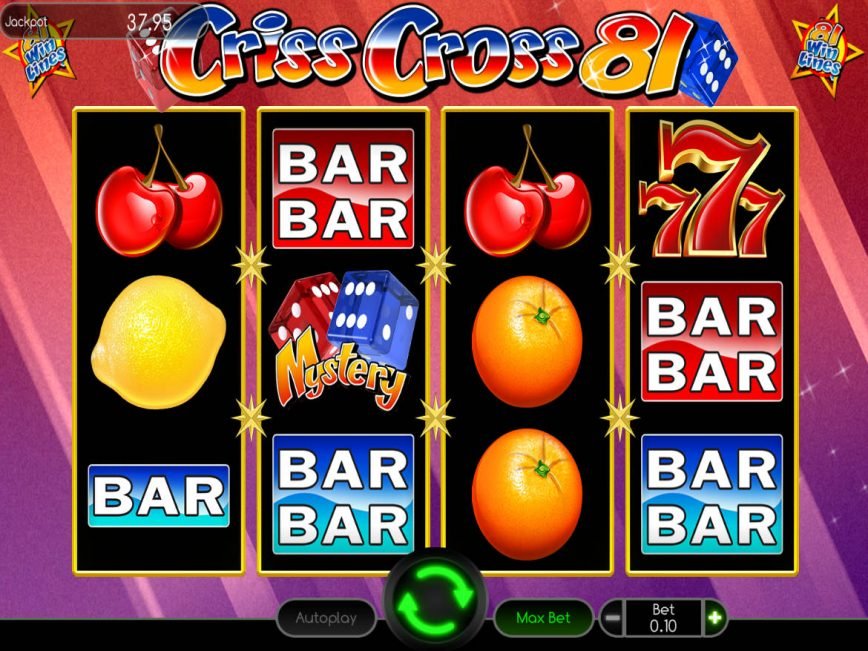 Joker acts as a wild symbol in this slot casino game and it can substitute for all icons except for two dices. The wild boosts your winning odds when it appears on reels. An image of two dices is the scatter symbol. If you hit three or four such symbols anywhere on reels, you trigger Mystery Drawing feature where any win can be multiplied between 1 and 50 times or 5 and 500 times of your total stake. This is truly generous.

All Slots from Wazdan
Play now 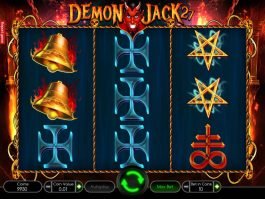 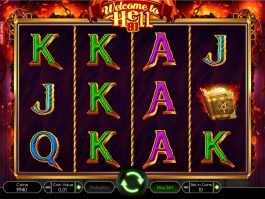 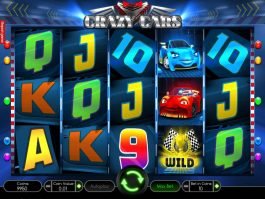 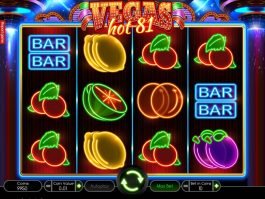 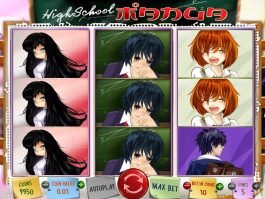 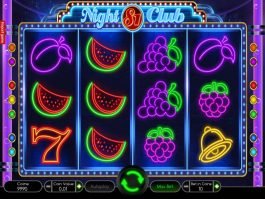