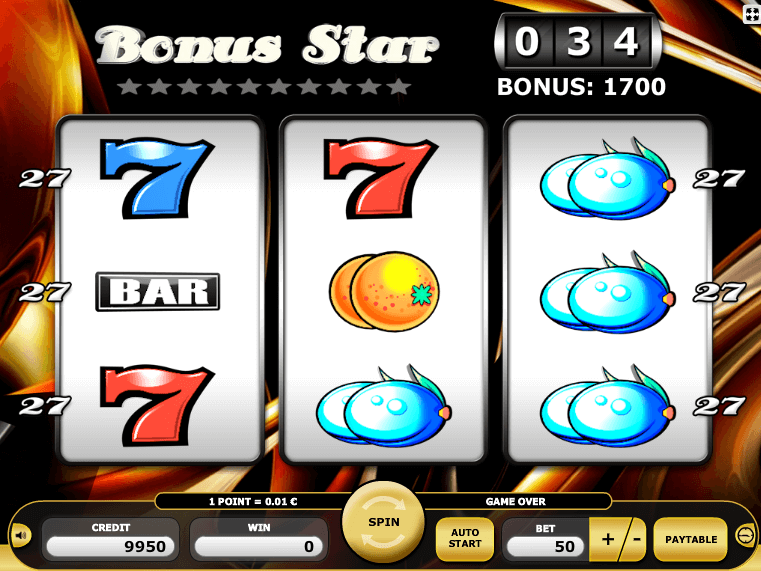 If your aim is to gain some relaxation as well as win some money, then choosing free Bonus Star slot game is the best option. Kajot is the developer of this casino slot game. Bonus Star slot runs on 3 reels and the bets can be conveniently placed on 27 paylines. During the gameplay, you would have the chance of accessing the bonus game that creates a notable difference in your winnings. Read More 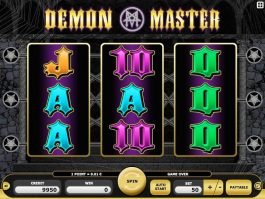 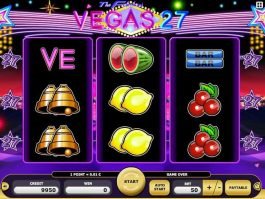 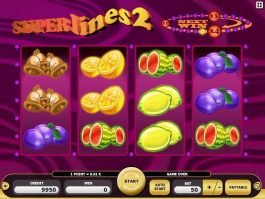 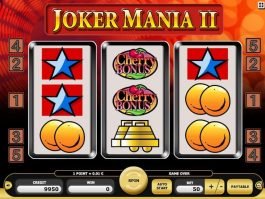 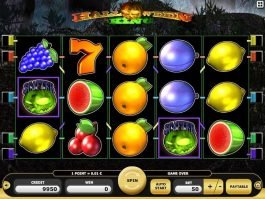 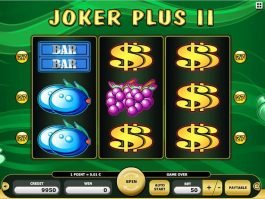 The game represents a neat graphical suite. The symbols are displayed in 3 x 3 matrix. You experience excitement when the reels populated with symbols like Gold Star, Diamond Star, Plum, Orange, Red 7, Blue 7, Bar and Double Bar award some credits.

It is advisable to go through the pay table before pressing the start button. The game offers you a payout when you match three similar symbols on a payline. The alignment of symbols should start from left reel and end at right reel. Bets can be placed by choosing paylines between 1 and 27. The coin size is fixed, which is 0.01. A player can place a bet with 10, 20, 50, 100, 200, 500 or 1000 coins to start the game.

You can reap maximum cash benefits when free spins are awarded. When three Gold Star symbols appear in the middle horizontal payline, you receive 10 free spins. In the game result, all the diamond and gold stars are credited with a bonus star display. When you collect 10 stars, the bonus counter increases by one. The bonus is paid diamond starts are present on left and right reels, and gold stars on the middle reel. When you win a basic game, you get the chance of doubling previous wins by activating the gambling round. This round can be activated infinite times.

The graphical representation of Bonus Star casino slot game is simple and attractive. You can place bets according to your budget. You receive the maximum monetary benefit, when free spins are activated.