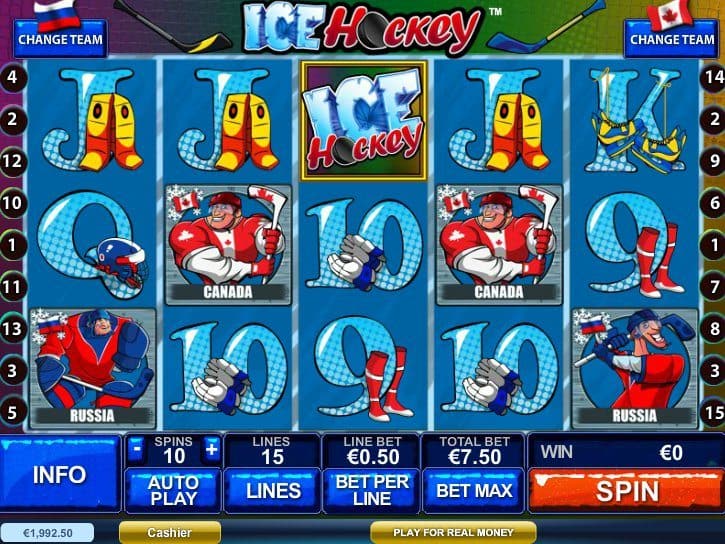 Now you can test your sporting skills by playing free Ice Hockey slot. Playtech’s Ice Hockey slot game is adorned with 5 reels where real actions take place. You can win a 5-figure cash prize when you activate all 15 paylines. The game offers free spins, which raises your edge during the match. Read More 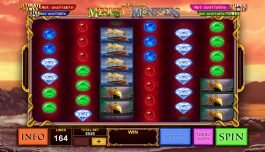 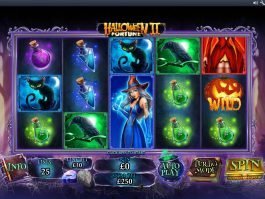 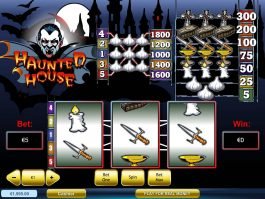 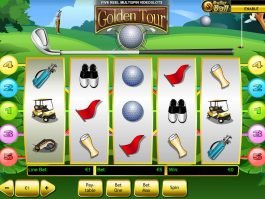 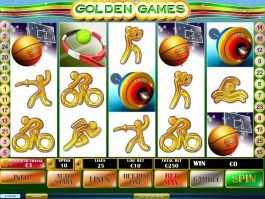 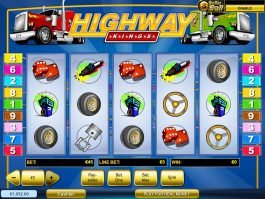 Ice Hockey is characterized with an international hockey theme. The backdrop of the game screen is designed with the stunning combination of black and blue. You have to select the home and away sides. All symbols on the reels would support either the away or home sides selected by you. Combinations made with away symbols pay from right to left, while combinations made with home symbols award payouts from left to right. You can start wagering by choosing budget between 0.01 and 1 coins per line. At the most, you can place a bet of 15 coins per spin.

Take Your Gameplay to the Next Level of Success

In this free slot game, the Ice Hockey Logo acts as scatter symbol. Matching 5 scatters anywhere on reels awards 125 coins. Four scatter symbols offer 25 coins. If you land up with 3 scatters, you are awarded 5 coins.

Goal symbol acts as wild. This symbol substitutes other symbols except Free Games icons, bonus and scatter symbols, to form winning combinations. You would be awarded the highest payout of 10,000 coins when you land up 5 Wilds on reels. The Ice Hockey Logo is the scatter that activates free spins. Other symbols that offer payouts are players to different teams.

Free Games and the Bonus Round

Free games comprise of flags of two selected countries. Each flag displays “Free Spins” written on it. When Flag symbols appear on 1st and 5th reels, 12 free spins are offered. During a free spin, one team appears on the ice rink. The team is based on whatever nation’s flag you have collected during traditional play.