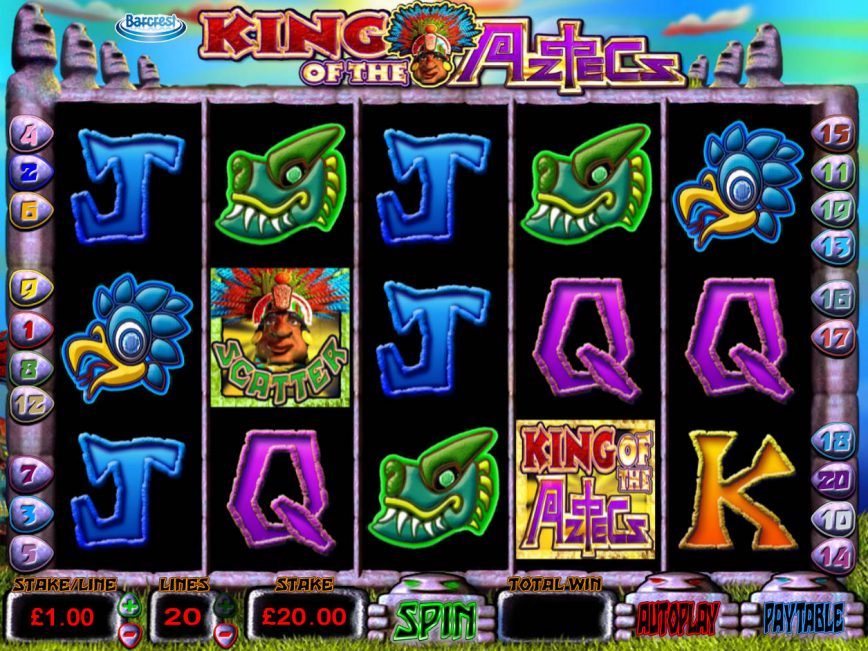 Free King of the Aztecs slot once again allows you to visit the vast region of the South America. The theme of this game is based on the King Moctezuma II. This slot machine has 5 reels and 20 paylines. The backdrop of this game from Barcrest depicts the king standing on grass. There are some Easter Island styled stone heads featured above the reels. The high-value icons of this game include a stylish skull, green mask, bird’s head and King of the Aztecs logo.

Among these symbols King of the Aztecs is the highest paid icon as it can multiply win up to 500 times of the total stake when 5 such icons appear on a payline. The wild symbol only appears on center three reels. Wilds Reels feature can take place on any spin. There is a chance that 1, 2 or 3 of the center reels will turn wild completely resulting in big wins.  Scatter symbols pay you up to x200 of your bet.

All Slots from Barcrest
Play now 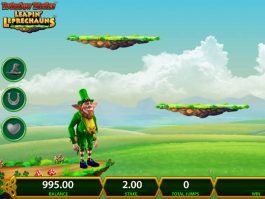 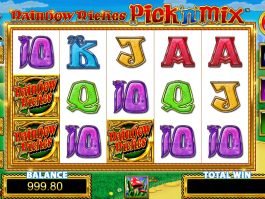 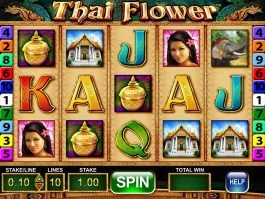 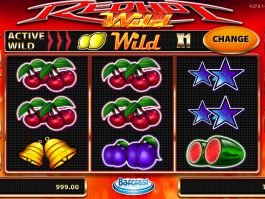 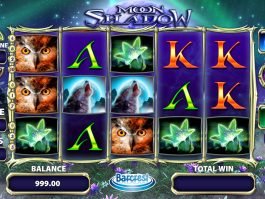 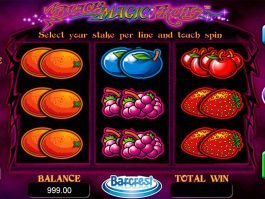