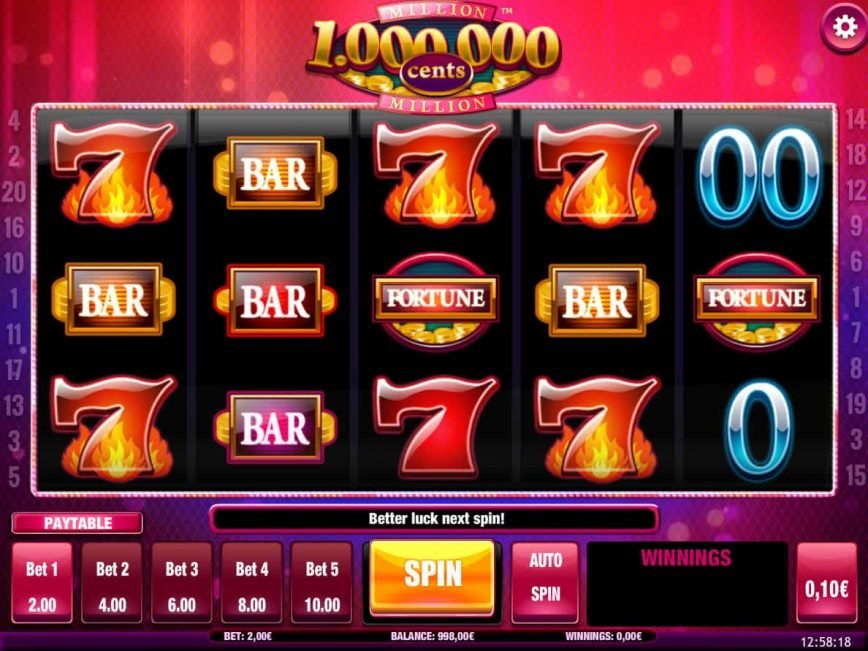 You might have played the virtual slot called ‘million flowers’ introduced by iSoftBet before and now the developer has brought another such game called Million Cents online slot, which definitely comes with better graphics and winnings. The five-reel and twenty-payline slot has a simple game plan that will offer no complex feature to win one million coins along with other big prizes. 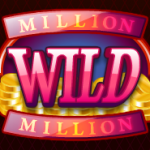 The online slot machine includes some traditional slot symbols such as single and double seven, single and triple BAR and cherries along with the wild and fortune symbols. The wild can pay you up to 5000.00 coins as the highest valued symbol in the game.

However, the online slot has not been featured with free spins or bonus games, but there will be an opportunity to win its huge one million coin jackpot that can be won with the maximum bet.

All Slots from iSoftbet
Play now 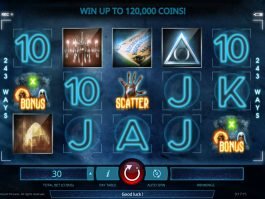 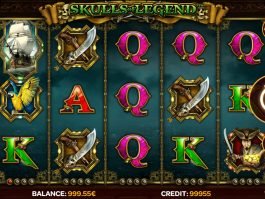 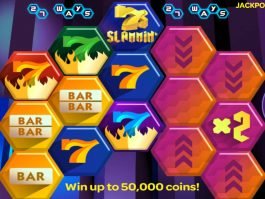 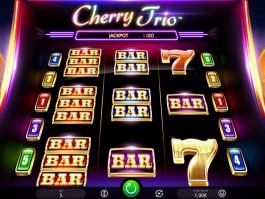 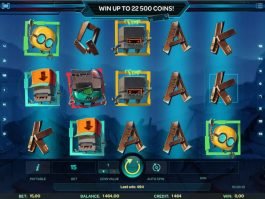 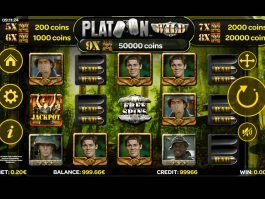