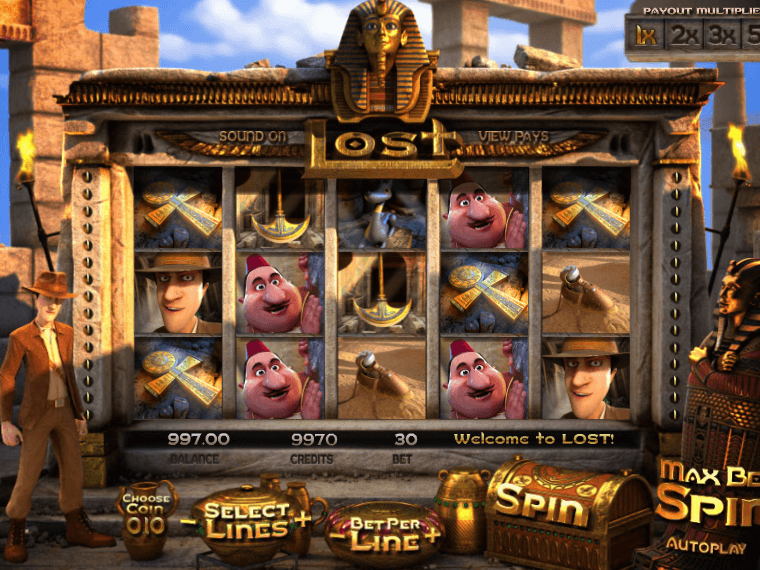 For centuries, explorers have been trying to unlock the mysteries hidden in ancient ruins across the world. However, the practice of finding hidden treasures is definitely a thrilling experience and you can enjoy doing same virtually by playing this online casino slot game. Betsoft has brought the free Lost slot game for lovers of adventure and you can start playing the five-reel and thirty-payline game. Read More

All Slots from Betsoft
Play now 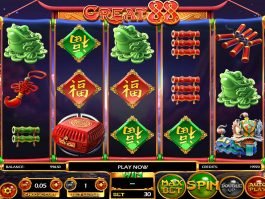 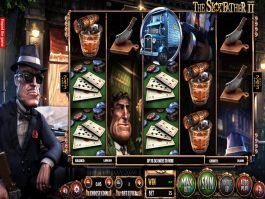 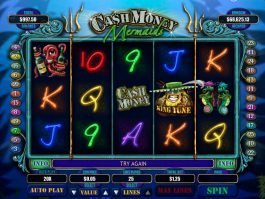 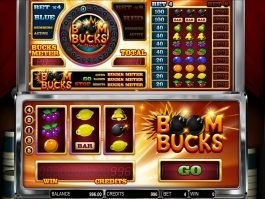 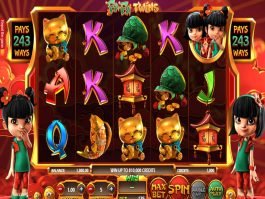 The slot has been designed to provide a thrilling adventurous journey to the players, as Egyptian pyramids and tombs in the background create the perfect environment. Once you have entered into the game, you will be welcomed by the symbols of Dr. Dakota Jones, Farooq and the mummy of Pharaoh Ah-amdad, monkey, blade, Anubis, ankh, water bottle, staff and different artifacts.

All winning combination will be formed from left to right direction and all line pays will be multiplied by line bet in the game. The staff symbol is playing the part of wild here and if you can manage to bring the wild at any position on the center reel, it will activate the Center Wild Reel. Once it happens, the icon will expand across the center reel. The icon will serve as a 2x center reel for all the symbols. In addition, you could multiply your winning by 2x by triggering the Monkey Click Me feature.

If you have been able to bring the monkey symbols at any position on the reel number 4, the feature will be activated. The monkey will start jumping around and reveal prizes behind the symbols. The monkey will reveal many surprising bonuses.

If you have been able to bring four Horus eye symbols anywhere on the reels, the Mummy Tomb Bonus round will activate. The symbol may help the relic hunter to choose the right door, but mummies will be hidden across the places in this part.

This will definitely be a great treasure hunting experience for you, as the Betsoft has developed the Lost slot game with some amazing elements along with some lucrative bonus features.

King of the Jungle

Magic of the Ring