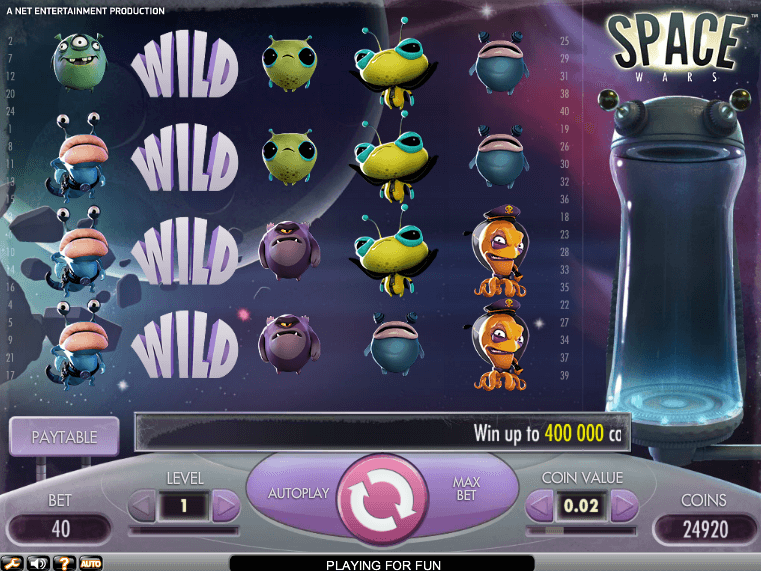 Do you want to see aliens from different world fighting with each other for a common interest? Play Space Wars five-reel and forty-payline game online casino slot game and enjoy the space fight along with some exciting prizes. Developed by Net Entertainment, the free Space Wars slot game is definitely one of the most innovative slots in modern times. Read More 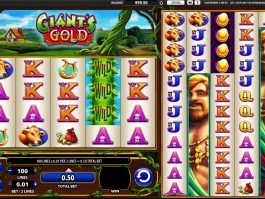 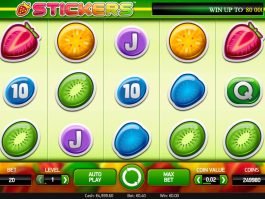 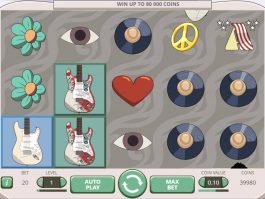 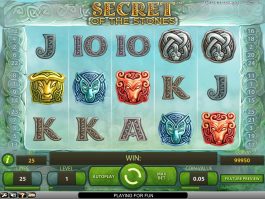 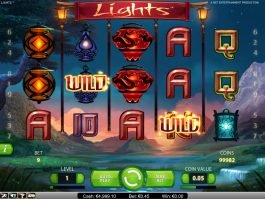 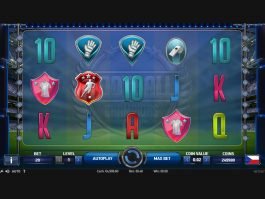 The concept of bringing space fight into a slot machine is a good idea, as players now can enjoy such theme along with their winnings. If you look at its interface, you will find symbols featured with small and large aliens. All of them come with different colors such as purple, blue, green, olive and orange. Along with a valuable red crystal symbol, there will be a ‘wild’ symbol too.

All the winning combination will be formed in left to right direction and only the highest win per bet line will be paid in the slot. The wild symbol can be visible on the reel number 2 and 4, while the symbol will be the substitute for all other symbols.

Once you have hit a winning combo in the basic game, the symbols that have formed the combo will be sent to the chamber and they will be cloned there. However, the next spin will be free re-spin for you with extra stacked. The cloned characters will increase the possibilities of winning and you can win up to 400,000 coins. However, re-spin wins will be added to any betting line wins registered initially.

The Space Wars has enough charm that offers full enjoyment for the players. Low betting range and mind-pleasing winnings are the main attractions of the online casino slot.

Jack and the Beanstalk