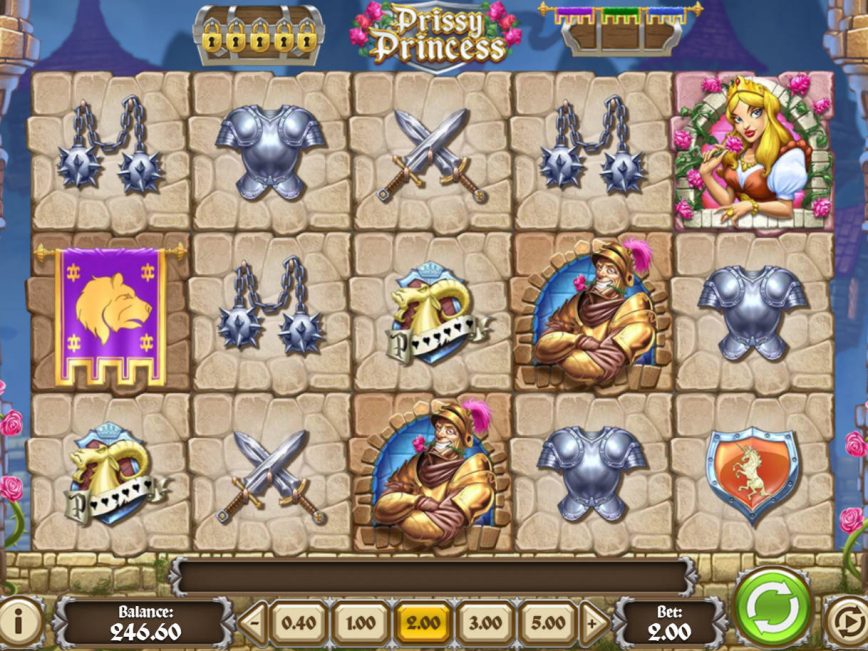 Prissy Princess, the new online slot by Play’n Go software features an adventurous journey through the Middle Ages.  The game features a colourful backdrop along with interesting sound designing and features. Spin the reel, and you can win a mind-blowing prize in the form of real cash. So start your adventure and win attractive prizes now. Read More 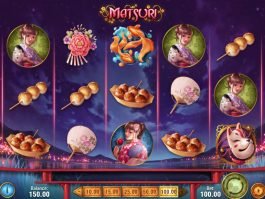 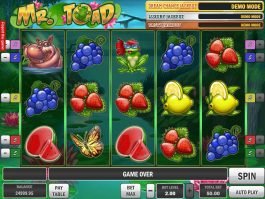 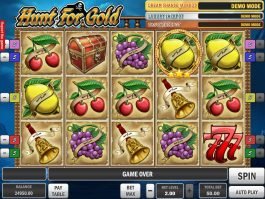 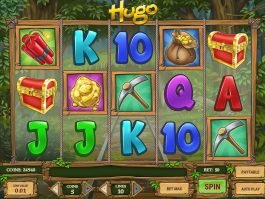 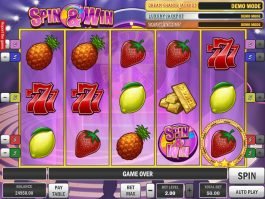 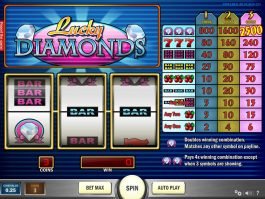 You can discover the reels made of stone blocks, situated between the castle towers.  You can notice different icons like armours, helmets, warriors, princess and many more. Prissy Princess is a 5 reel game that offers 20 different paylines to the players.  First, you have to set the bet. The minimum coin size is 0.20, and the highest limit goes up to 100.  Following the adjustment, you can spin the reel. Now, land a winning combination on the deck and win exciting prizes throughout the game.

The icon of the princess works as the wild symbol. It can substitute other icons excluding the scatter icon.  Moreover, the symbol can also create its winning combinations during the same. In case, your luck favours and you get 5 wild icons on the deck; you win 5,000 coins.

Treasure Chest feature offers random rewards if you open all the locks. You can get  to multiply the staked amount or x2, x3, x4 or x5 multiplier to multiply the entire winning prize from the feature of crumbling towers.

If you get three knights on the reel, you get the expanded dragon wild on your reel. It substitutes the remaining symbols excluding the scatter icons.

Dragon’s breath feature is randomly offered when you cannot achieve any payline wins throughout the game.  You cannot retrigger this feature during free spins from crumbling tower feature. Dragon emits wildfire on one to three symbols randomly. Remember, the wildfire replaces all symbols excluding the scatter icons.

The feature starts on the compilation of crumbling tower feature and when you have collected three scatter icons.  These scatter icons are depicted as three flags, which has green fox, purple bear and blue lion symbols.  You just have to predict the winner, and the winner gets the princess’s hand. Here you can grab up to x200 of the bet.

Prissy Princess can help you win big rewards.  There are numerous features to enhance the fun of this slot. Interesting theme and setup increase the fun quotient. Play now.

The Finer Reels of Life