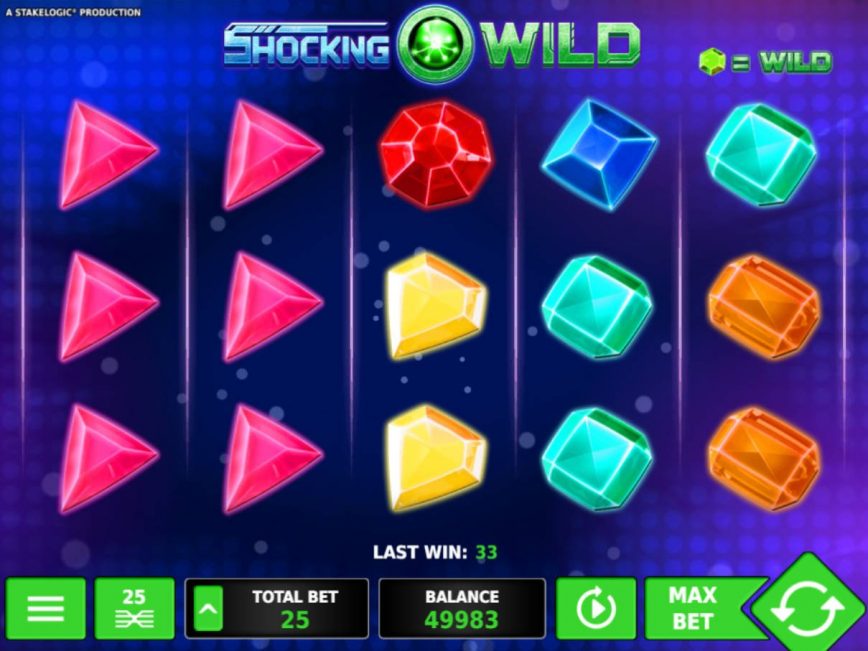 Have you ever imagined that a Wild in a slot machine could help you win up to 100,000 coins? Stake Logic has created that opportunity with its Shocking Wild slot game. The highly animated game features 5-reel and 25 wins line. Precious gemstones are most dominating symbols here, as you can find some colourful gemstones with different prize values on the reels. The expected RTP of the game is 96.13%, and you can get close to your target with several game features including the Alternating Wilds. Read More 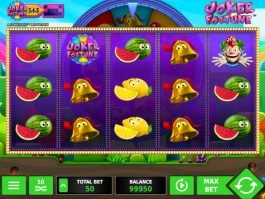 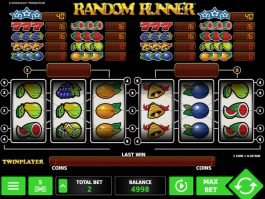 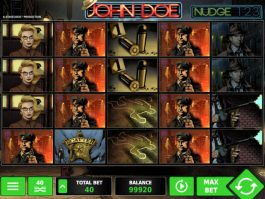 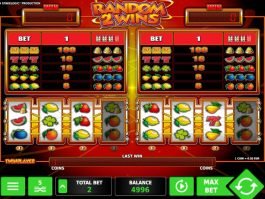 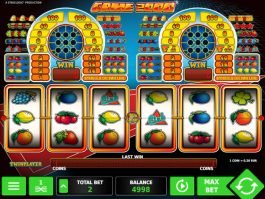 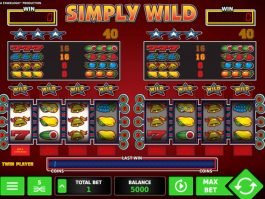 Reels are filled with colourful gemstones along with the bell and seven. Both bell and seven pay the highest prize here, as five of the bell or seven icons on a pay line, pay 4,000 coins on the max bet. If you want more twist in the game, get ready for the Alternating Wilds and Synchronizing Reels.

Shocking Wild online slot shows the power of the Wild icon. The bell and the seven pay the best prize, while the Wild can make the game more interesting with its multiple functions.