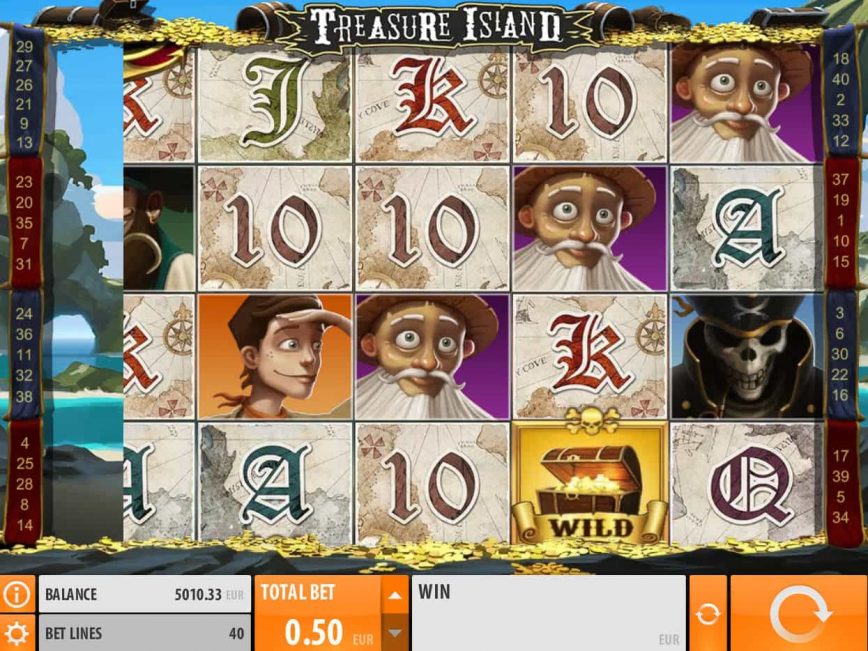 Free Treasure Island slot comprise of 5 reels and 40 paylines. The main symbols in Quickspin’s game are Ben Gunn, Jim Hawkins and Long John Silver. There are two wild symbols, which are floating TNT barrel and a treasure chest. The treasure chest icon can form a combination on its own and can offer 1000 coins. Compass is the bonus symbol.

The Pirate Attack Wild feature in this slot machine game is activated by collecting two barrel wild icons anywhere on reels. The reels become invisible and you will see a pirate ship. The ship fires cannonballs at reels that turn icons into wild after hitting.

If a wild is hit, it will explode into several parts and reels will spin again for a  healthy win. Landing three compass icons on reels 1, 3 and 5 triggers Treasure Island Bonus feature where you have to play Island Hop game to determine the number of free spins, extra wilds or instant wins.

All Slots from Quickspin
Play now 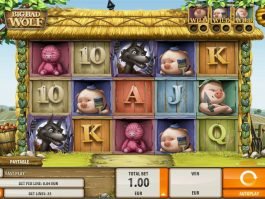 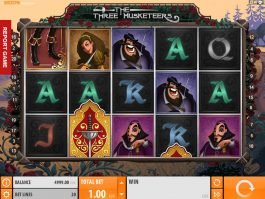 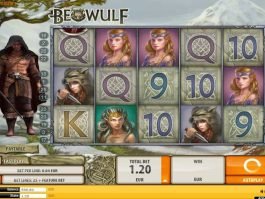 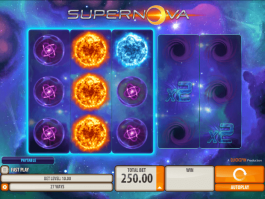 The Purse of the Mummy