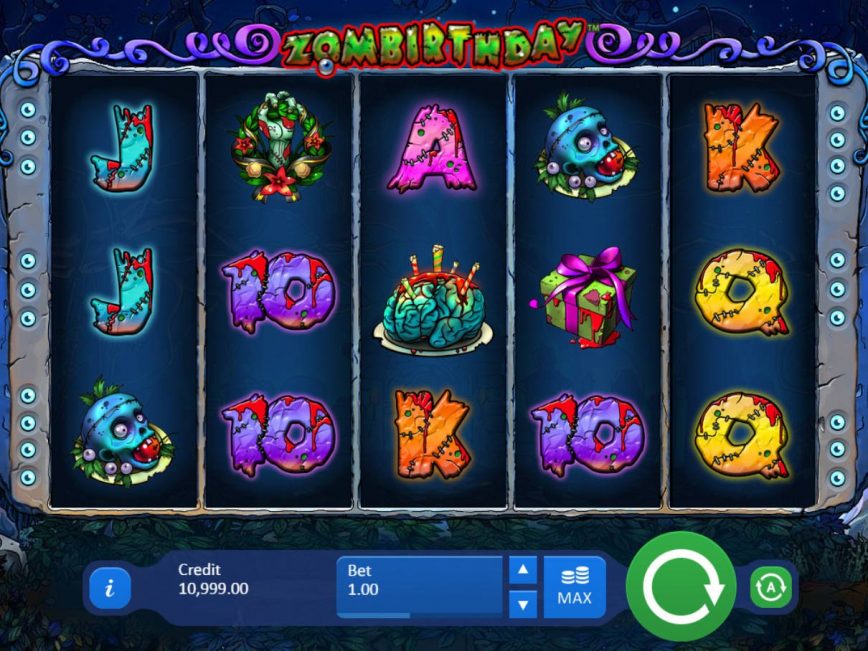 As depicted in some Hollywood movies, Zombies are known as the enemy of the human being, and they can give you a sleepless night if you think too much about them. Playson has portrayed the human-like creature differently in this Zombirthday online slot game.

The 5-reel and 10-payline slot machine is here to make you rich with the chance of winning a massive prize of 54,000 coins if you play the game with the maximum bet. Apart from some cash-rich icons on the reels, the game features free spins and multiplier that give you more reasons smile. Read More

All Slots from Playson
Play now 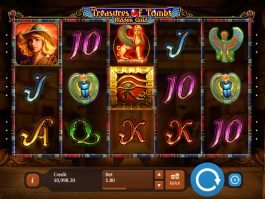 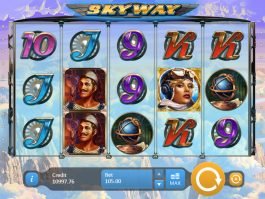 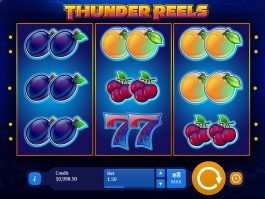 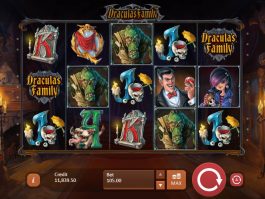 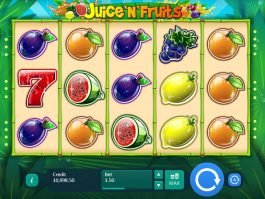 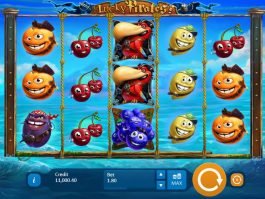 Join the Party of Zombies and Win their Treasures

The developer has tried to make the environment as scary as possible with a gloomy forest in the backdrop. Reels are dominated by some zombie characters including a zombie skull, brains with birthday candles, a dog, a wreath and a gift.

Among the special symbols, there is the wild birthday boy, and zombie scatter girl. The wild is the highest paying icon that triggers the top prize of 54,000 coins on the max stake. It substitutes other icons except for the scatter girl that activates the free spin feature. Wild doubles your wins in which it takes part.

The slot may come with a scary theme, but the developer has depicted the zombie characters differently. The quality of graphic is high, and you should look the payouts even if you do not like the zombies.

Riches from the Deep