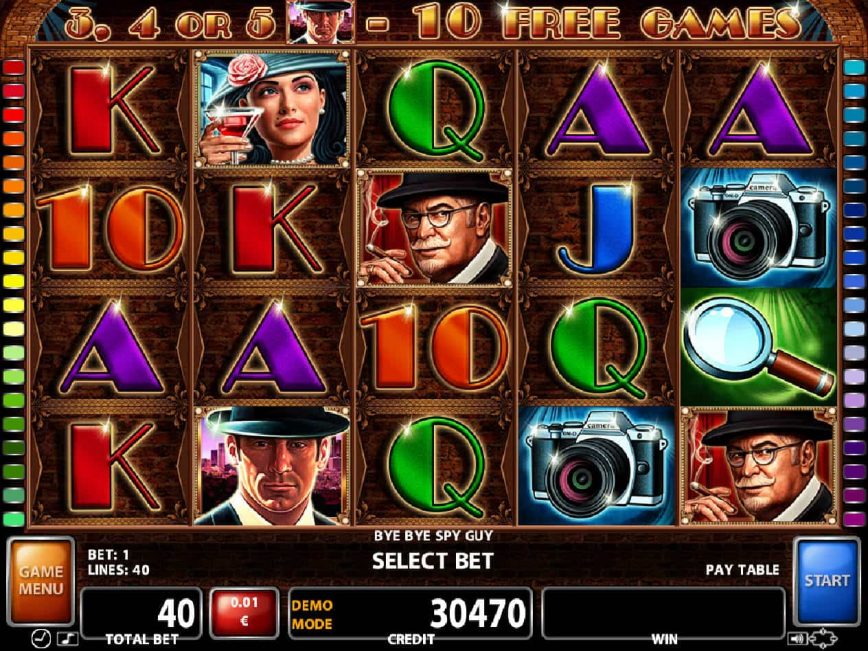 Spies act as interesting characters because they always add some mystery to book, movie, and game. Casino Technology has taken a step further to generate interest among the slot lovers by developing free Bye Bye Spy Guy slot.

This no registration runs on 5 reels and 40 pay lines. The prime symbol in this game is the spy who is handsome and clever. He asks you to assist him in succeeding in his missions. In return, you will win some prizes. Other symbols include various spying equipment and rivals. The charming woman can pay up to 10,000 coins with one spin. The spy, important icon of this game as it plays the role of scatter and wild at the same time. One or two symbols of spy appearing on reels serve as wilds as those can substitute other icons. The moment 3 such icons appear, you are awarded 10 free spins. 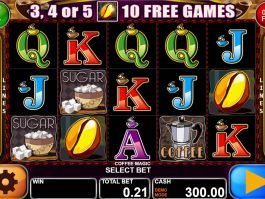 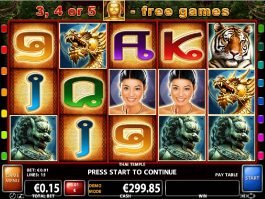 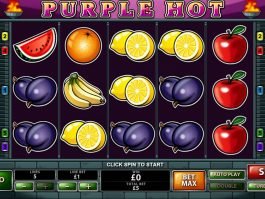 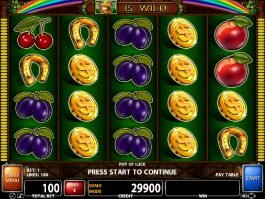 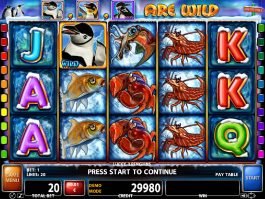 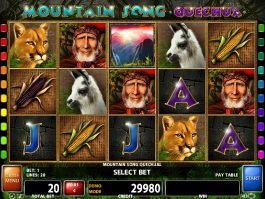 The Land of Heroes