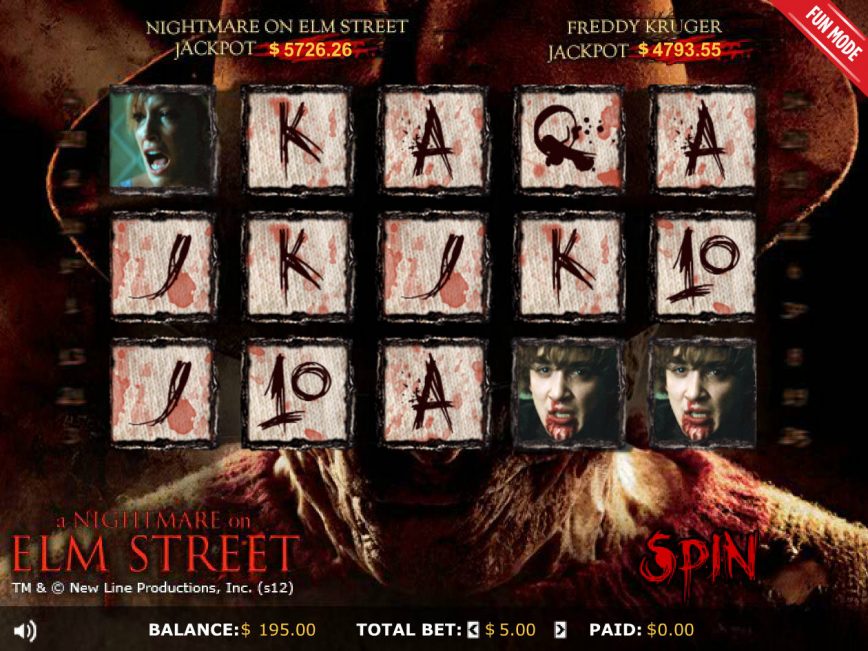 888 Gaming brings the fear of Nightmare on Elm Street back, as its 5-reel and 30-payline slot machine is here to raise the thrill and give chances to win some attractive cash prizes including the top report of 10,000. The slot comes with two progressive jackpot options. Apart from this, you can make the game more interesting by activating the bonus features like Never Sleep Again, Pick Me and Free Spins. Read More

All Slots from 888
Play now 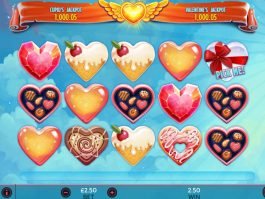 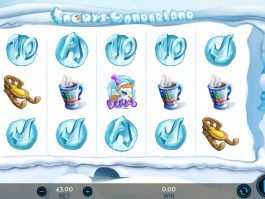 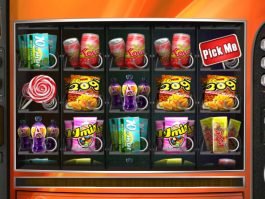 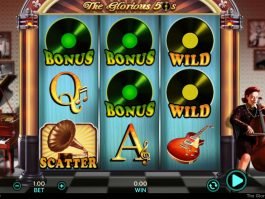 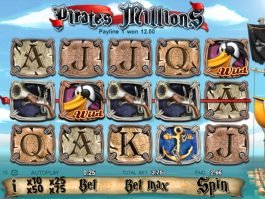 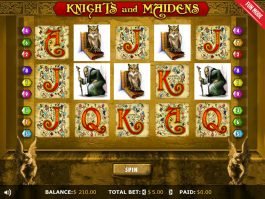 Some scared-looking characters from the movie fill the reels., but if you are here to pick the best prize, land five Freddie icons with the max stake and win the best prize of 10,000 coins. A silhouetted Krueger is the wild, while the ‘Never Sleep Again’ triggers the bonus game. Scatter activates the free spins feature, while the ‘Pick Me’ icon triggers a mini bonus game.

The wild turn to an expanding wild once you land the icon on reel 3. It becomes a big size silhouette of Freddy and covers the entire reel. One can apply all wins involving the icon to a 2x multiplier.

The scatter icon helps to win up to 30 free spin rounds, and you can achieve the feat by landing five scatter icons anywhere on the reels.

You can start the game by landing at least three bonus icons on the reels. You have to pick different items such as coffee, phone or the television that can help you to remain awake during the game. The game ends once your eyes close. The number of items you have picked during the feature determines the number of prizes.

The feature is triggered when you find the wild on reel number 1 and 5. You have to pick a symbol from some icons on the reels. The picked icon reveals the cash prize, and if you are lucky enough, you can win another Pick Me bonus game.

The slot features two progressive Jackpots; the Freddy Krueger (small) and the Nightmare on Elm Street (larger). Both of the jackpot options are triggered randomly, and you can make them greater by playing with the higher stake.

It can be a great creepy fun for adults, as the slot comes with a thrilling theme and exciting bonus games and payoffs.