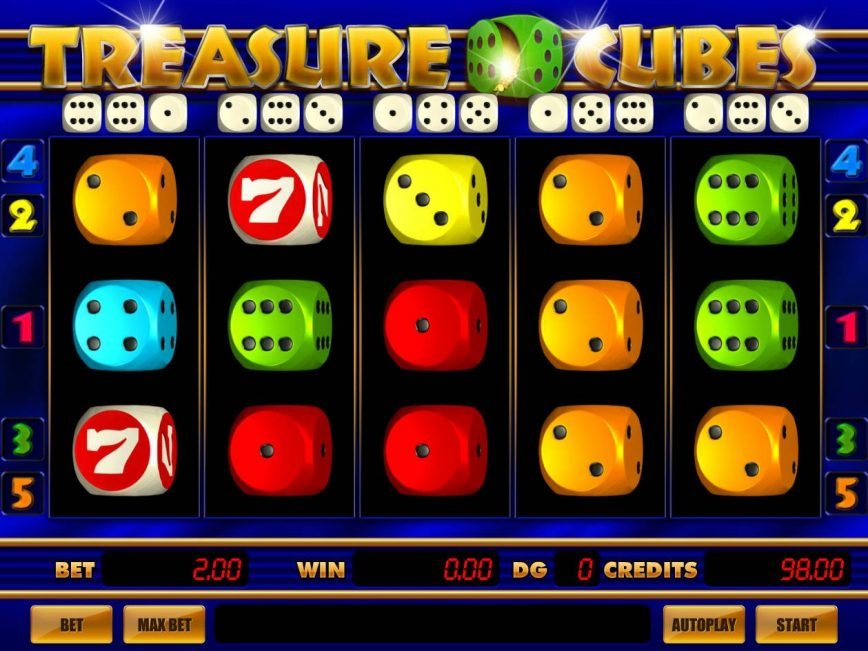 If you count yourself among the players who love to take risks and face the challenges, then Treasure Cubes online slot will be a perfect choice for you. Designed by eGaming, the game will provide you with a decent chance of hitting the biggest reward. The 5-reel and 5-payline slot comes with a number of highly interesting features such as the Treasure Hunt bonus game, Mystery Win and Dice Game (DG) that altogether will make your gaming experience simply amazing. Read More

All Slots from AceGaming
Play now 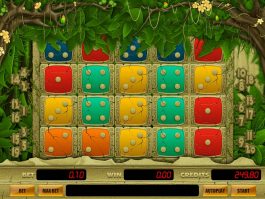 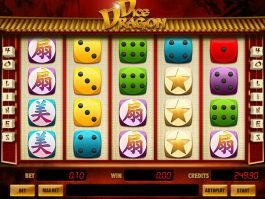 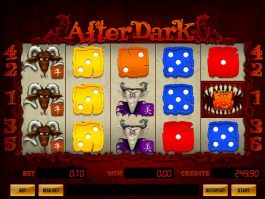 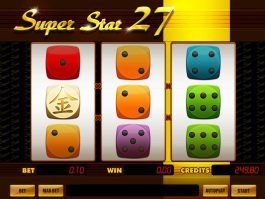 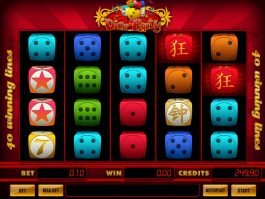 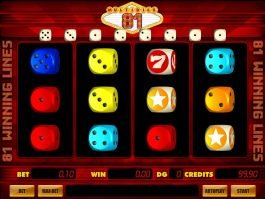 Treasure Cubes comes with a clean and classic look. You can easily encounter attractive symbols against the dark background. However, the game is less flashy compared with other dice-themed slot game introduced by eGaming. It rather promotes a standard and conservative look. Dices with different colours and numbers including Seven and Star are the common symbols in this game.

At least 2 identical dice symbols on first 2 adjoining columns and also on at least 1 or more payline will create winning combination. If you are looking for the highest win, land 3 or more Seven dice symbol on the payline and win up to 40,000 + 16 DG (Dice Game) on the max stake.

3 or more Star dice icons anywhere across the columns will trigger the feature. During the feature, you will enjoy opportunities for winning random cash prizes. The values of your prizes will depend on your current betting stake.

5 Seven bonus icons each in a column and also on a payline will trigger the bonus game. During the bonus game, you will get 16 Free Spins at a Bonus Wheel by default. You will have to start the Bonus Wheel spinning by pressing the Start button. The Bonus Wheel will start spinning keeping a dice in the middle. If the outcome of the spin is number 2, 4 and 6, the payouts will be equal to your current stake multiplied by 100.

The winning will automatically be included in your Credit field. However, if the outcome of the spinning in the Dice Game is 1, 3 and 5, there will be no prize for you.